Hello, and welcome to the official Otopop website! This body is the first and currently, only SFW Lalafell NewGen body, colloquially known as Gen P(Potato).This mod comes with three underwear options, and trans friendly options.Otopop took me over 7 months to fully develop, and was completely made, designed, textured, and weighed from scratch. I hope you enjoy it, and thank you for checking out my website!To the side, you can find the relevant links for this website. You can read my Blog, Review the ToS, etc. 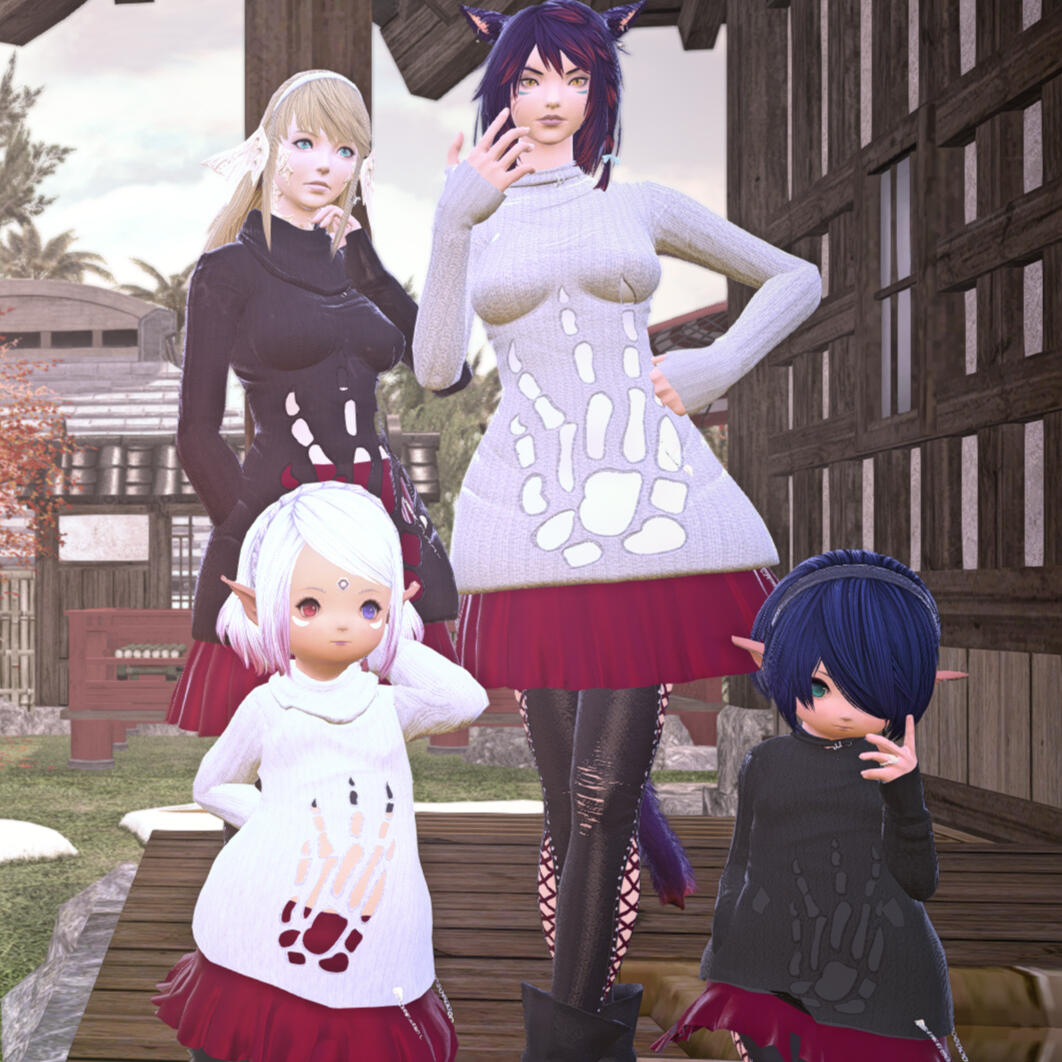 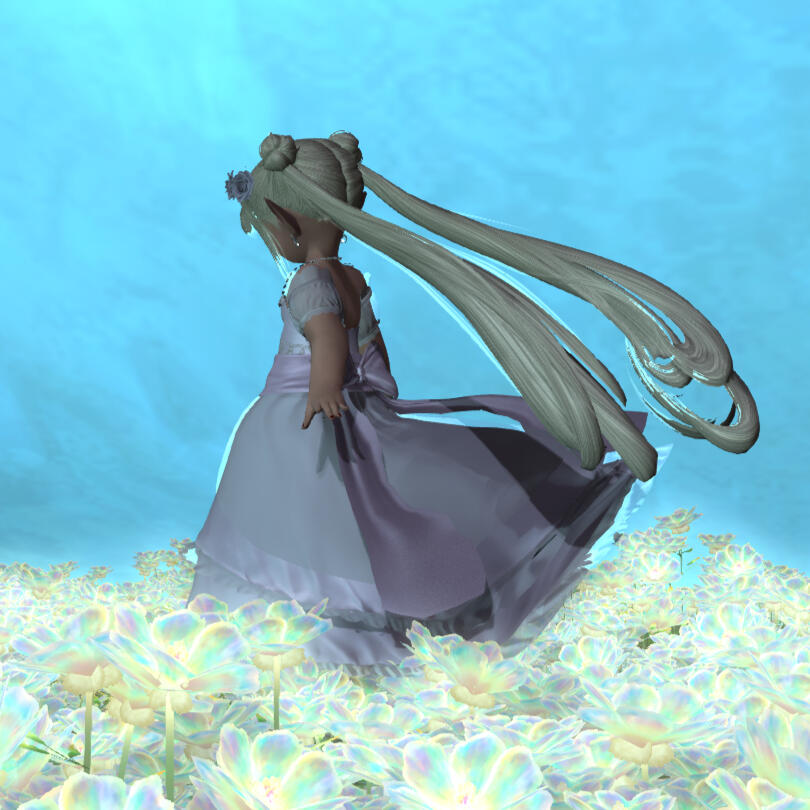 Patch notes can be found on the blog, Thank you. :)

InformationCommission slots info can be found in my discord.
Prices are based on time/difficulty. The harder the mod, the higher the price.
Any commissions over $40 will require at least half payment upfront. Payment method is Ko-fi for email privacy reasons.All Port/Vanilla Conversion mods will be posted publicly in a monthly megapack for said body.Sharing Policy: I don't mind you sharing this mod with friends once it is complete. You paid for it, thus it is yours to do with as you please. You pay for the hamburger, I provide it. I do not follow you home to make sure you are the one to eat said hamburger.
Just don't take credit for my work. Fixes to other people's mods will remain private. I don't feel comfortable sharing those.
Might take screenshots showing the work/fixes but that's about it.NSFW Policy: Do not ask for NSFW lalafell stuff. Tall-bodied NSFW depends on whether I feel comfortable enough to do said mod.I can decline to take a commission for any reason. I am not obliged to do work I do not want to.Please note I am in Australia so work/communication times are based off AEST. So +15 hours from EST.

Dev November 16:
Otopop has been updated to take up less space. Also, the Little Lady bodytype by Blue has been added as a link.

Dev October 31:
Been on Vacation irl during September. Sorry for the delay on all mods. I am currently working on a series of mods to improve all player/npc races teeth and those bug fixes.
I also am working on 2 big updates to Otopop options which I have been working on and off for a while now. Please look forward to the release.
Also~! Lyrika is now a public release mod. Enjoy. :)

Dev July 20th:I've made a google doc that links to all vanilla conversions I am aware of--- I've enabled commenting, so you can add your own conversions to the doc. The file has a link on my website, meaning hopefully everyone has access to it. ^^
You can find a link to it on the links page.

Dev June 9:
There's a new mod for Otopop out!
The Summer Fun set as well as Lyrika. Lyrika is a paid mod, due to being a custom asset + all the work that went into it.

Dev Blog March 31:
Tohsaku is now available on my Discord and YiMP discord as a booster mod. You can still get it on ko-fi of course, but people who have supported me and my friends thus far have access to this cute hair style as well!

That being said, the next update to the mani-pack is on April 3rd with over 160 completed gloves. Currently, the game boasts 244 gloves total that show fingers and such. So---I'm getting there. Please consider donating to my ko-fi to help fund this. It's not necessary, but it is encouraged.
I hope to continue to receive your support! As for my future mods--- I have a few things planned that I will be announcing at a future date.

Dev Blog March 29:
I've updated the normal bake for vanilla. Also, as it is---I have over 140 gloves converted to Otopop currently. I will be releasing the mani-pack patch sometime next week. Also! I have released a booster mod on the Otopop Server, as well as the YiMP server. You can view it bellow.

Dev Blog March 6:The Pedi-pack of otopop has had a complete overhaul! I updated the models of all shoes to have a higher poly count and a smoother feel, as well as fixed any pre-existing bugs. Please update your pedi-pack to this version, thank you.March 8 edit
Added 2 npcs to the main install and fixed a bug in pedi-pack.

Dev Blog February 24: So. Otopop is more or less done outside of a few skin diffuses I have planned for the future. Not to mention the mani-pack.However, this mod has taken up so much time and energy, I'm taking a break for about a week or so. Most of the more popular gloves are done, and all feet are done. Just need to do the other...150ish or so hands. Which, considering I've completed about 90, still feels like a lot. More so since the remaining gloves are fingerless gloves. Those take a lot longer than just gloveless hands which are mostly just pulling a few vertexs. I also plan to improve the quality of some of the pedi-pack once the mani is complete.
Please be patient with me as I work! This is a big mod after all. ^^